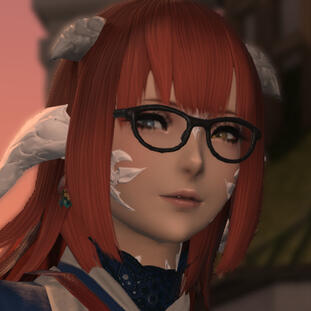 Too many thoughts behind those two-toned eyes. She waits - impatiently.currently under construction. please be patient.

While her tribe had long been settled near the border of Eorzea, Kiri’s parents had other plans for them. They chose to embark on the path of traveling, wanting to ensure Kiri had a rich and diverse childhood by visiting different areas. Having always been a curious child, this sort of life benefited Kiri in so she was able to learn many new things and have many experiences.Growing older though, the concept grew dull on her as she had felt like she had seen the same things over and over again. The life of travel didn’t thrill her as much as it had thrilled her parents.Her parents had stopped in in Old Gridania for a few days to gather supplies, and at that time, she chose to tell them that she wasn’t going to continue traveling with them anymore and that she was staying here. Distraught, her parents didn’t want to accept that she wasn’t willing to continue. They parted on bad terms, yet eventually made up in the future after a few strained letters.Kiri began work under a small merchant, selling his products that he never really disclosed where he happened to get these items from. One seemingly normal day, she handled an item that sent an electric shock up her arm, causing her to faint and collapse.When she awoke, the merchant was at her side, concerned and confused. She didn’t recall why she had passed out and didn’t understand what exactly had happened.After that day, she stopped working for the merchant, frustrated that she couldn’t remember what had happened to her, but she understood that it was something that had to do with the items. She hasn’t been able to locate the merchant.Since then, she’s usually locked away in her apartment, distracting her worries with her novels and trying to find ways to discover what she may have come in contact with. A majority of her days are spent locked in her apartment reading novels of various genres, though her favorite is romance and similar themes.Due to the shock of unknown magic that went up her arm, she has a spider webbing of lightning like scars up her right arm that rests just below her right collar bone.

AppearanceHair: Dark red with slightly Light Red tips; usually kept down with straight across bangs that end slight below her eyebrows; the rest reaches just below her shoulder blades.Eyes: Left eye is Yellow, Right eye is Sky BlueHeight: 4’9.5″ (in feet)Build: PetiteDistinguishing Features: Her scales are near White, she has an extra set of small horns that are a Light Grey above her main set. Her tail is quite long and the tip easily brushes over the floor.

PersonalityPositive Qualities: Very caring, incredibly curious, always wanting to learn new things, sweet, kind, loyal, considerate.Negative Qualities: Easily made nervous, scared to try new things, withdrawn, worries a bit too much, not very social.Additional Information: Her personality is pretty reserved, often a wall flower if she is invited to any events. She finds it difficult to actually engage with others, even if she really wants to. She can be seen as a cold person because of her perceived distance, but she’s just nervous. Once she does find someone she calls her friend, she is quite clingy to them and often rambles about her interests.

TIME ZONE: Eastern Standard Time (EST)ACTIVE HOURS On Discord - Essentially all day from usually 7AM to 10PM. In Game - Usually 6PM to 10PM on the weekdays. On the weekend, I'm usually on FFXIV on and off the entire weekend.PREFERRED PLACE TO RP: In-game and Discord. Though with Discord, I prefer to make a server for rp so it doesn't clog anything else. You may need to ping me as I forget to reply. 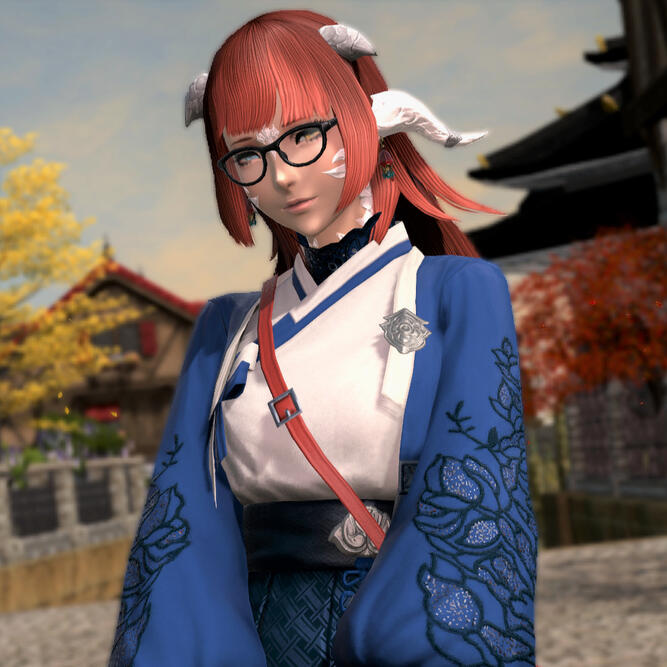 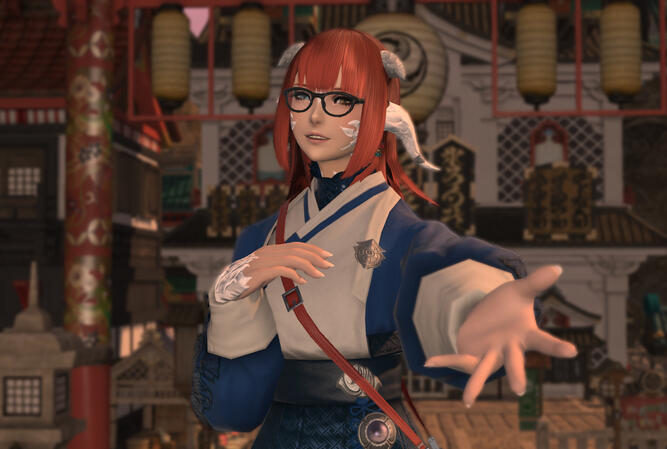 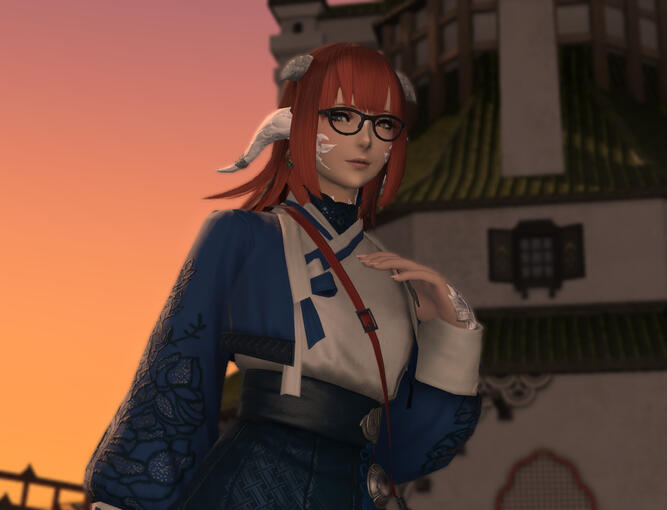 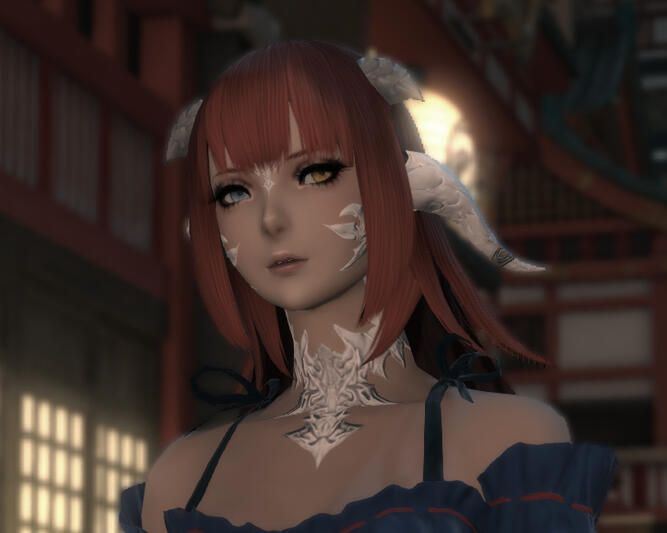 Club Kiri is not exactly canon, but it can be discussed into making it canon. While dancing at venues is highly unusual for her considering her personality, if you'd like to start a canon meeting with her, it can be discussed how it would make sense for her to be this bold (perhaps a few drinks). Feel free to interact! Whether it just be a one-shot or you'd like it to be something else, just shoot me a tell.